FROM VARAITA VALLEY TO GUATEMALA

From Varaita Valley to Guatemala; from here to Mexico; to the United States, California dreaming; and finally, the return to Italy, from Bra to Turin to re-launch a winery that had been considered one of Italy’s finest for centuries—with a stop in Barcelona along the way. The life of Manuel Marchetti, today the director of Marcarini winery with his children Andrea, Chiara, and Elisa, has been a breathtaking adventure.

Marchetti’s patchwork of experiences, places he has been, and people he has met is apparent in the philosophy that guides his wine production. “Many people told me I should be making Barolo and specialize in making only the “King of wines,” and be happy to do only that. My life has taught me to take risks, throw myself into new adventures, and not to be afraid of the future. That’s why Marcarini never stopped at Barolo, but went beyond it to take on new challenges. The vinicultural richness of the Langhe and Roero is so vast that every variety here is worth as much as the best bottles in the world. In a tiny plot of land we have an astounding enological variety. That’s why I don’t make wines from the territory, but wines from territories.”

MANUEL, YOU WERE BORN IN GUATEMALA, BUT YOU HAVE PIEDMONT WINE IN YOUR BLOOD. HOW IS THAT POSSIBLE?

My father, Giorgio Marchetti, class of 1933, came from Melle in the Variata Valley, the land of my family’s origins. He studied agriculture. His father was a municipal administrator and was often transferred through his work from one township to another in Piedmont. Maybe this is what gave my family its traveler’s spirit, its nomadic DNA. At one point in his life, my father decided to change his surroundings and live elsewhere. He wanted something else, and he wasn’t satisfied. He applied to work with Cinzano and was appointed to fly to Guatemala to follow the production of vermouth. A little bit before departing he decided, with some daring and quite a bit of courage, that he wanted to marry his sweetheart, Rosa Moriondo. Then he was ready to leave Italy. It was 1960. I was born a year later in Guatemala City, the capital. 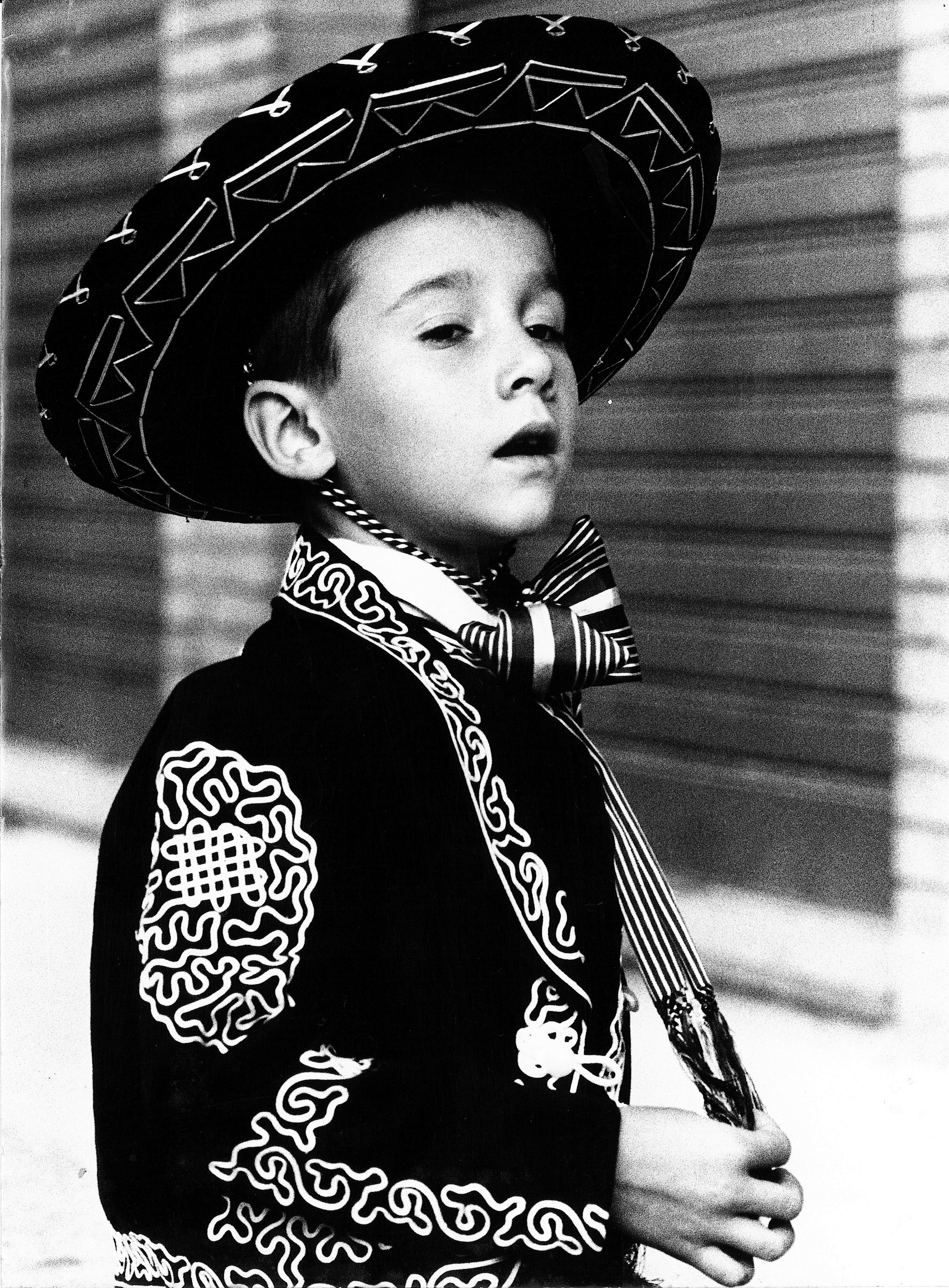 Wine was a daily part of my father’s job. Cinzano produced and exported wines and vermouth all over the world, and Guatemala was an important production center for Central America. In the 1950s and 1960s, the Cinzano brand was more famous and widespread than Coca Cola. Wine was a part of our daily family and work life. For me, it was also an incredibly fun game.

When we moved from Guatemala to Mexico in 1965, always within the Cinzano company, I remember passing hours in my father’s workplace playing make-believe among the big machines. We lived right next door to the factory. I would always scamper down the middle of the tanks and wine pumps. There were containers of a thousand hectoliters and distillers so large that, to my mind, they became spaceships.

There was always unrest. Chaotic, unorganized. But it had its strange rules. I lived in Mexico during my adolescent and high school years until I was 18. I was energetic, really curious, an experimenter. Nothing scared me, and I loved action and adventure. At 14 I was driving without a license, and the police chased me more than a few times! Then Mexico become more dangerous, politically unstable, and polluted. It was no longer the place where my parents wanted me, or themselves, to have a future.

Cinzano thought about moving some of their factories to California, and my father did everything he could to get transferred. While we waited, I applied to the University of Texas at Austin to study computer sciences. It was one of the best times of my life, even though it was very brief: I met tons of friends and lived the American dream. It was the beginning of the 1980s. I lived for a year in Austin, waiting for them to call my father. But when the call came, it wasn’t exactly what I expected.

The project was called off and my father decided to return to Italy. I followed, thinking that deep down, Italy represented my true heritage. It’s the place of my roots, of traditions. It’s where my extended family lives: grandparents, aunts and uncles, cousins. I didn’t speak Italian and I didn’t know anything about the culture. I only knew about the “Belpaese” through my sporadic vacations here. But I was ready for a new adventure, to return to the place my parents had left, twenty years ago, for the New World.

THE STORY CONTINUES HERE - RETURN TO THE LAND OF WINE